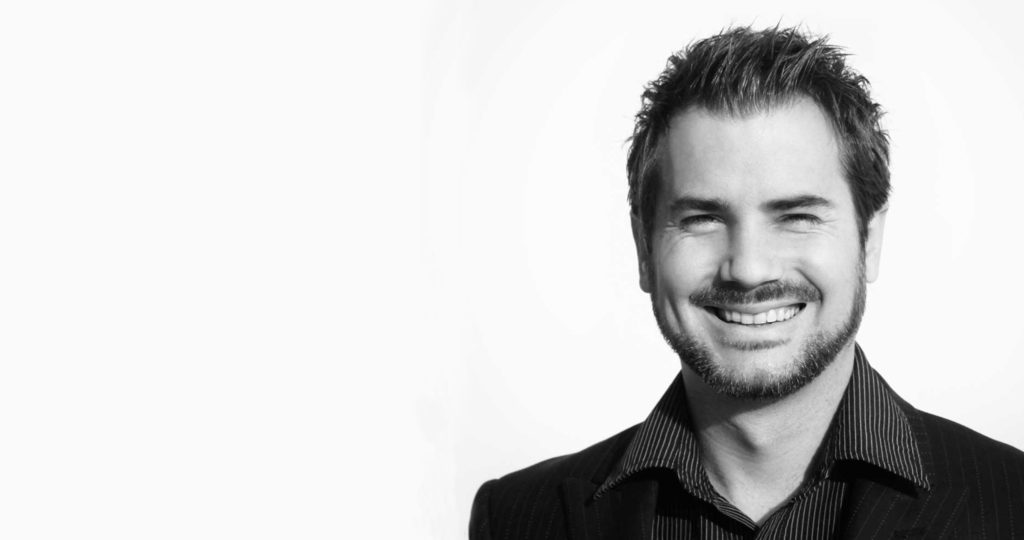 Jonathan Symmonds on interactive advertising: “It is already here”

Netlab was humbled to have a chat with Jonathan Symmonds – Lead Animator on the world-renowned TV series Game of Thrones – as he sets up his company, SOPHORIA Visual Effects studio, in Mauritius.

With over 18 years of experience in the film and Games Industry, Jonathan had the opportunity to work on some of the greatest films of the century including James Cameron’s Avatar, Trollhunter, Where the Wild Things Are, Game of Thrones, Prince of Persia, Dark Tide and more.

Discover what brought him to the island and why SOPHORIA should be a key partner in your Digital Marketing strategy in 2020.

Netlab (NL): SOPHORIA will soon be launched in Mauritius and will provide class-A animations, storyboarding, feature films and interactive virtual reality to the market. Have you seen Mauritius as a market on the verge of steady growth? In other words, why Mauritius?

Jonathan Symmonds (J.S): Mauritius has so much potential and we at SOPHORIA believe that the growth into film and entertainment at a much higher quality is just around the corner. With the introduction of fiber optics and upgrades to the communications networks, now is as best a time as any. I originally grew up in Zimbabwe, spent most of my career in Europe and now it is time that I come back to my roots and bring my knowledge of filmmaking and visual effects to Africa. We will be setting up an academy here to teach animation and film-production with a special focus on Visual Effects.

NL: Have you been able to find an experienced pool of talent to provide such services here? Will your team comprise of Mauritians and expats alike?

J.S: We haven’t found a pool of talent here yet no, but that doesn’t necessarily mean there isn’t any talent available on the Island. SOPHORIA is a high-end quality company and the skills needed to complete some of the quality of work that our clients demand requires a lot of training. This is why we will introduce the academy to bring local Mauritians up to speed on the skills required. We will bring in both foreign employees and local talent and offer internships so that the local talent can learn from our skilled team from abroad.

NL: According to you, how can interactive virtual reality potentially revolutionize companies’ marketing strategies?

J.S: It has to! The future is going to catch up to us here on the Island in terms of marketing and advertising very quickly indeed. In order to stay competitive and maintain a good reputation, I think that companies must figure out how to budget for this advance in technology in the next year. Interactive advertising is not just a dream or idea, it is already here. Not on the island but abroad. Shopping at home for example whilst trying on clothes using a digital avatar that looks identical to you is changing the way people shop. In the future, this will become the norm and I believe that we will all have our own digital avatar! Wouldn’t that be something!?

J.S: Well that is a good question and for those reading this I think it is best just to simplify the terms. Virtual reality augmented reality, mixed reality etc is simply a digital space that one can experience. One has to have enough sense to “suspend your disbelief” (sacrifice of realism and logic for the sake of enjoyment) and in order to accept that what you are seeing is believable.  Try to think about this medium as a virtual world that of course does not exist but can be manipulated to make you feel that you are somehow connected and surrounded by. Virtual reality is digital, whereby mixed reality and augmented virtuality is a form of merging both digital and real worlds together. For example a hologram.

NL: An International benchmark for you?

J.S: SOPHORIA has a reputation for high-quality work, with great client feedback. Our clients keep coming back as we cater to all their needs and requests, guiding them to create their projects within time and budget. We are looking to expand to the African market and hope that by the end of 2020 we will be the one-stop-shop VFX production house on the Island.

NL: What can a potential client expect if he knocks at SOPHORIA’s door tomorrow? Where is the company located and how can they get in touch?

J.S: Seeing as we are still new to the Island, we are still setting up our offices and the location. We think we will be up and running on the island by the end of November. This does not mean however that we are closed temporarily for business, our main office is in the UK and we continue to work on productions while we set up here. If anyone would like to get in touch with us or myself to arrange a chat or a meeting to discuss anything, I am available 24/7. I will be on the island until the company is up and running. You can email me at jonathan@soph-oria.com or visit our website for more information at www.soph-oria.com

Jonathan Symmonds was the Lead Animator on the Game of Thrones for seasons 5,6,7 and 8. He specialized in the behavior and development of the dragons on Game of Thrones. He grew up in Zimbabwe in Africa, put himself through university and has even done his own TED talk. He has spent over 18 years in the film and entertainment industry working on features such as Avatar, Prince of Persia, Trollhunter, Nanny McPhee, Dark Tide, and Primeval, to name a few. He has opened his own VFX studio called “SOPHORIA” that is based in Italy and is opening up another studio in Mauritius. Website: http://soph-oria.com

Jonathan was an online animation instructor for over 8 years and has taught over 1000 students how to animate. He has also been nominated 3 times for a VES award for his astounding contribution to the dragons on the Game of Thrones. He is undoubtedly one of the most accomplished and admired 3D animators of his generation.